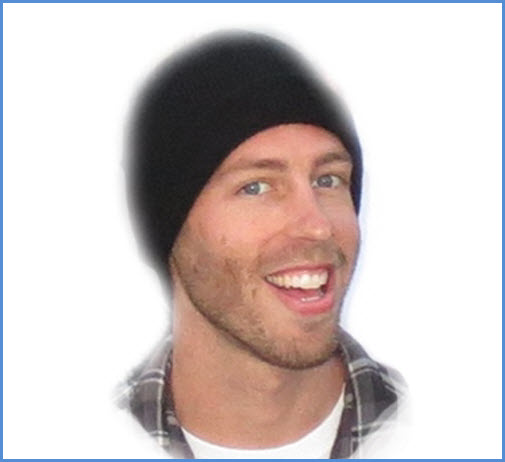 How shall we care for this amazing vessel that affords us life and comfort? Shall we fill the oceans with plastic? Shall we shower it with nuclear radiation? Shall we pump CO₂ and poisonous NO₂ into the air until it resembles the uninhabitable planets we're so anxious to explore? Let's not.

Regardless of our significance—or lack thereof—we must do our best to make our situation better for those around us and those who will follow in our footsteps. And it wouldn't hurt to take better care of our planet so our great grandchildren can enjoy a habitable outdoor environment. Don't measure your success in dollars. Measure your success by the contributions you make to your fellow human beings and Mother Earth.

The sands of time whisper, "Ticktock...it's time to live now." ⏳ There comes a time in your life when you just walk away from all the drama and the people who create it. You surround yourself with people who make you laugh, forget the bad, and focus on the good. Love the people who treat you right, forgive & forget the ones who don't. Life is too short to be anything but happy. Falling down is a part of life, getting back up is living. Every day is a blessing. Be thankful for the miracle of life for the short time you have to experience it. While you soar through space in this amazing place, take a deep breath, let go of your anxiety, and be perfectly still, loving & serene. That's something you can do for this world.

Are you now ready to spread peace, love & happiness?

You are almost out of time.

What are you going to do with it?

Billions of people are comforted by religion in a world torn by religion.
Love and Humanism are my "religions." I believe that a truly good life is inspired by love and guided by knowledge, not religion or "faith" in things that don't actually exist. I am compassionate enough to understand that one can't necessarily see reality too clearly after a lifetime of indoctrination. (I got my share.) Humanism helps me find more joy, serenity, and meaning in my life than every story I've ever heard about deities and prophets. Based on what I learned growing up as a Catholic, the Catholic God is a misogynistic, inattentive, neglectful parent. His followers and worshippers are brainwashed enablers when they claim he "works in mysterious ways" while letting millions of young children suffer, starve & die. No offense. I'm just sharing my beliefs without trying to force them on you. I wish our government wasn't tied to any religion, and I think all religious enterprises should be taxed like any other business geared toward taking money from people. If you are a very religious person, you might have been exposed to so much indoctrination that you find yourself incapable of believing that there is nothing inherently "evil" about being "godless." This is sad, but not uncommon. I wish you had what it takes to evolve to the point where you realize that you need love and compassion a LOT more than you need a god.

"The dignity of mutual concern and connection and of self-fulfillment through service to humanity’s highest ideals is more than enough reason to be good without God." — Greg Epstein, President, Harvard Chaplains Organization, Humanist Chaplain at Harvard University & MIT

coffee to change the things I can change,

beer, bud & music to accept (or endure) the things I cannot change,

and enough cosmic wisdom to avoid people who simply aren't worth my time.

"There are really just five simple lessons to life. Be honest, work hard, have fun, be grateful and pay it forward.”
— Bruce Halle, Discount Tire founder (1930-2018)

"I maintain there is much more wonder in science than in pseudoscience. And in addition, to whatever measure this term has any meaning, science has the additional virtue—and it is not an inconsiderable one—of being true."
— Carl Sagan

"Isn't it enough to see that a garden is beautiful without having to believe that there are fairies at the bottom of it, too?" — Douglas Adams

"Travel is fatal to prejudice, bigotry, and narrow-mindedness, and many of our people need it sorely on these accounts. Broad, wholesome, charitable views of men and things cannot be acquired by vegetating in one little corner of the earth all one’s lifetime." — Mark Twain

Now go get some real exercise. 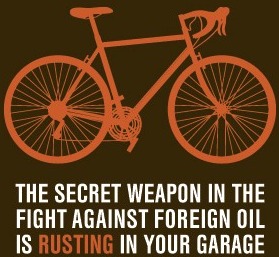 *Not to be confused with HAL Communications, Inc. Provided solely for our own amusement here & for razzing credulous believers in conspiracy theories & pseudoscience.

"My fear that the human race might not survive has been replaced by the fear that it will endure."

A Note On Conspiracy Theories:
Some conspiracy theories ultimately prove to be valid, but the majority are simply the product of overactive imaginations, if not mental health issues (occasionally in the mind of an "expert" in a given field). The creators of modern conspiracy theories follow an old recipe: Titillating rumors and lies creatively mixed with a series of "verifiably factual" non sequiturs (connected in a persuasive but illogical fashion). This "data" is easily soaked into the minds of the most eager but gullible—and helplessly paranoid—readers, amplified by their general belief that governments & people in positions of power are out to control and meld them. Conspiracy theories can be very addictive, so their fans are often anxiously searching for exciting new fabrications. Like drugs & religion, conspiracy theories bring the consumers a "better reality" [in their minds] and make them feel like heroes who know the secret truth. Cults like QANON are born of flocks of gullible followers of anyone who can fabricate adventurous new conspiracies that the followers want so badly to be true. People love stories, and conspiracy theories are exciting stories that the followers can be a part of.

"I'm OK with you sharing your beliefs
as long as you're OK with me not sharing them."
💬 Dan Goese